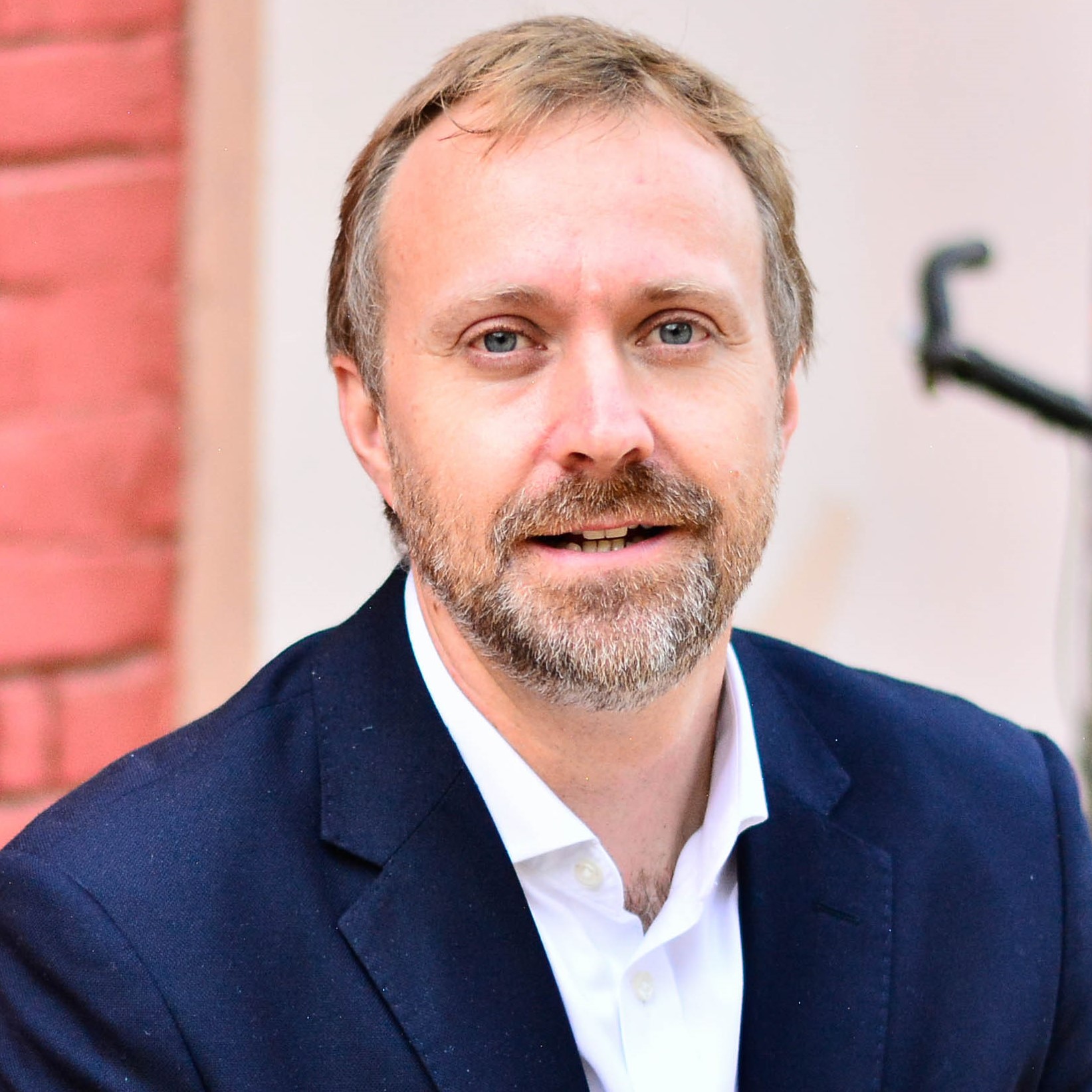 Mr. Matthew Raggett is a British educator who is the incumbent Headmaster of The Doon School.

Mr. Raggett, who has had an extensive career in international education, was the Principal of the Secondary School of Leipzig International School in Germany prior to joining The Doon School. In Leipzig, Mr. Raggett administered the senior school and taught in the IB programme.

He grew up in the South West of England and studied Maths and Theoretical Physics at the University of Newcastle. As well as professional teaching qualifications, he has an MBA in Educational Leadership from Charles Sturt University in Australia. As he has a true sense of vocation, Mr. Raggett chose a career in teaching because he believed it was in education that he could make his greatest contribution to society and find the most rewarding work.

He has invaluable experience in strategic planning and educational policy-making and implementation in a variety of international settings.