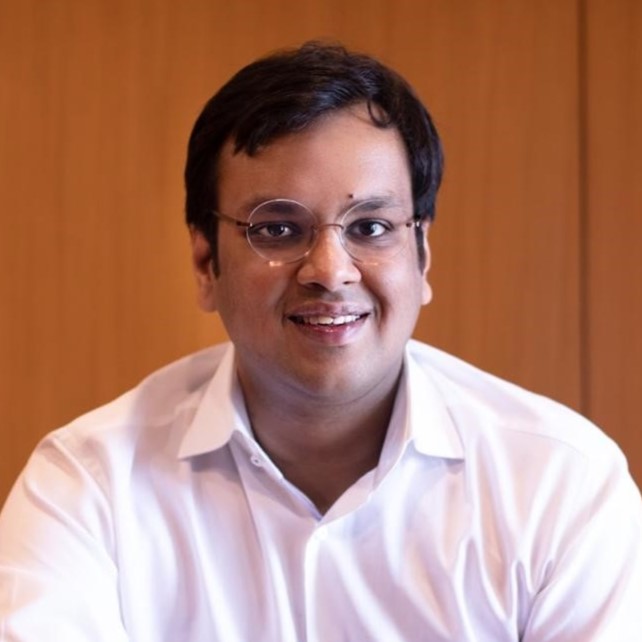 Mr. Jaipuria has been active in various industry and social organizations. He is currently Chairman, Education Committee, PHD Chamber of Commerce. He has been Chairman Northern Region Committee on Education, CII from 2019 to 2022. He serves on the Board of Entrepreneur’s Organization Gurgaon Chapter and as a member of YPO, Delhi.

He has received many recognitions including being featured in the list of “50 Leaders Who Can Revive Education” and by Education World, “50 Leading Icons in Education” by Education Today World. Jaipuria Schools was recently been awarded “School Chain of the Year” by Business World. He has also been invited to speak at various conferences in education.