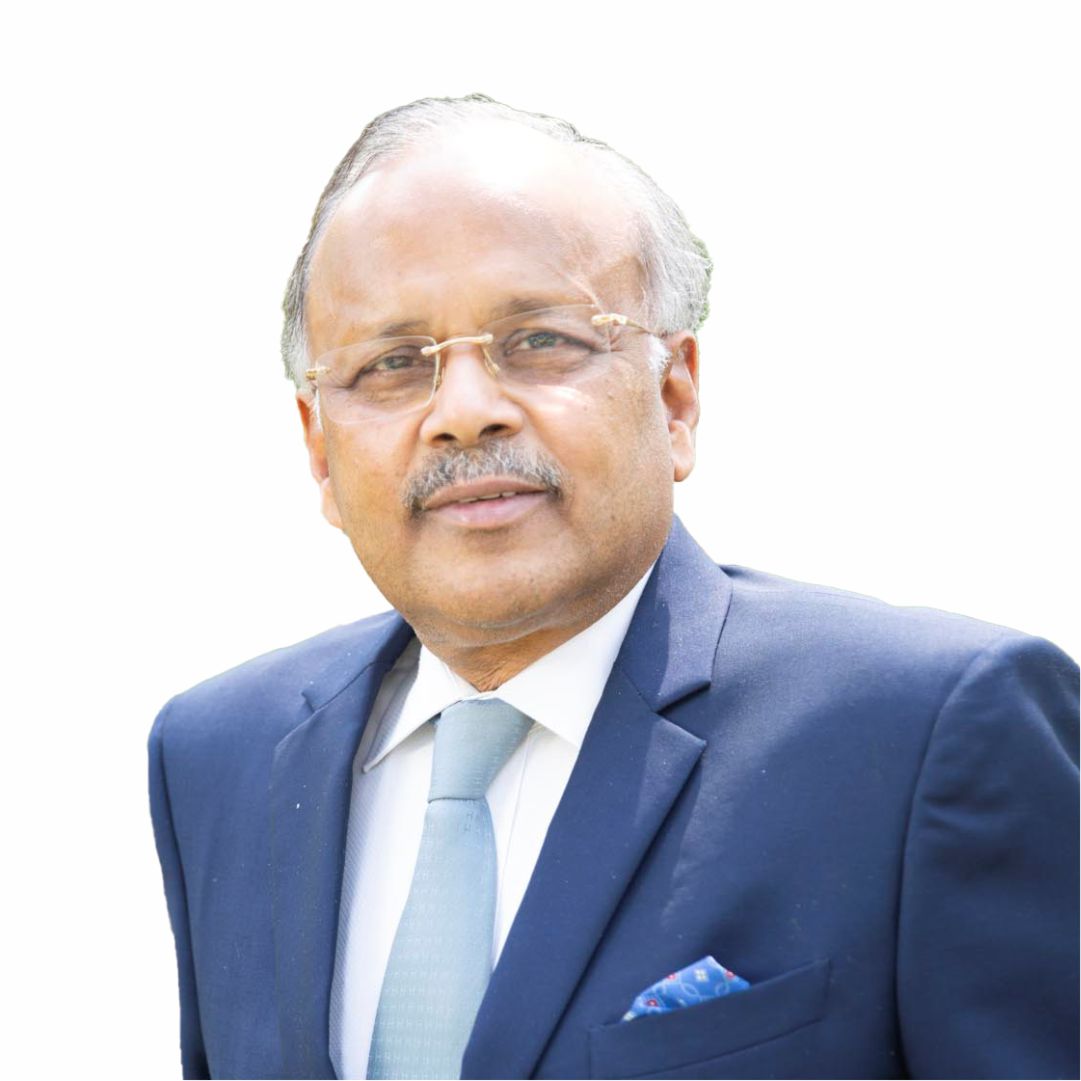 Mr. Shishir Jaipuria is the Chairman of Seth Anandram Jaipuria Group of Educational Institutions, which has been in the field of education for more than 76 years.

Presently, the Group operates in all verticals of the education landscape and runs 16 K-12 Schools, 4 preschools, and 2 Management Institutions. Seth Anandram Jaipuria Group presently has the strength of 20000 students, 15000 alumni, and 900 educators, and has its presence in 15 cities across North India.

To build new-age teaching competencies in educators, the Group, under the leadership of Mr. Jaipuria, launched the Saamarthya Teachers Training Academy of Research (STTAR) in 2020. In just two years, the academy has emerged as a premier institute by delivering 40,000 manhours of training, including training in ICT to 10,000 teachers of UP government schools.

Mr. Jaipuria is also the Chairman of FICCI Arise, the vertical of FICCI which takes care of the interest of independent schools. He is also the President of the FICCI All India Organisation of Employers (AIOE). In the past, he has been the Director of the National Skill Development Corporation (NSDC).

Mr. Jaipuria is one among the 21 Leaders Transforming Indian Education, an unprecedented commemorative compendium by Education World.

For his contribution to the development and upgradation of education, Mr. Jaipuria was conferred with the Lifetime Achievement Award by Franchise India in 2017 and by Scoonews in 2021.

Mr. Jaipuria is also the Chairman & Managing Director at Ginni Filaments Ltd, which is an integrated textile unit with a presence in technical textiles.