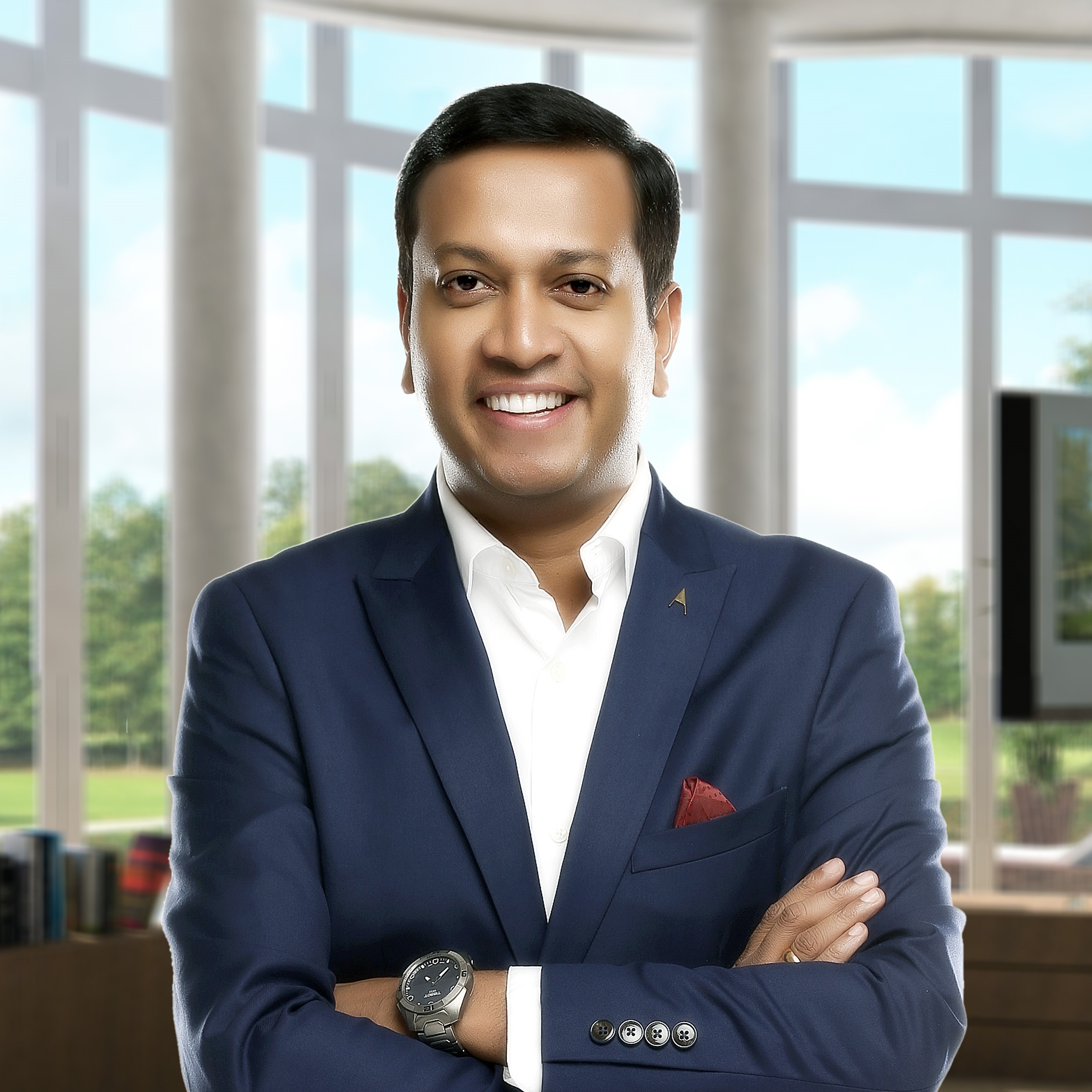 Mr. Prateesh Nair is the Founder and Managing Director of PKSBE & The School of Branding and Advertising associated with NMIMS, serving as a key player in the long-term vision and strategy of the institute.

Mr. Nair is currently pursuing his Ph.D. in films and also working on the pre-production of his first Hindi feature film.

Mr.Nair started his training company in the year 2005 and has trained more than 300 Multi-National companies in India and abroad. In 2016, Mr. Nair decided to share his immense experience in Marketing & Advertising with the next generation of aspiring professionals through the Prahlad Kakar School of Branding and Entrepreneurship

(PKSBE), India’s first school of entrepreneurship and the only school of branding in the world. Pairing with Mr. Prahlad Kakkar and two other founders, Mr. Nair In his role as Founder and Managing Director, inspired generations of students to think outside the box and change the world around them. In 2019 he founded the School of Branding & Advertising in association with NMIMS, Mumbai.

A lifelong fan of Indian cinema, Pratish entered the industry in 2007 by founding Kashi Films, a production house in Malayalam movies. He has produced 4 Malayalam films.

An avid storyteller, Mr.Nair has coached and trained more than 3 lakh people he aims to build a world-class institution that helps nurture both the professional and personal development of aspiring entrepreneurs. He’s currently working on building an International Institute in Canada.