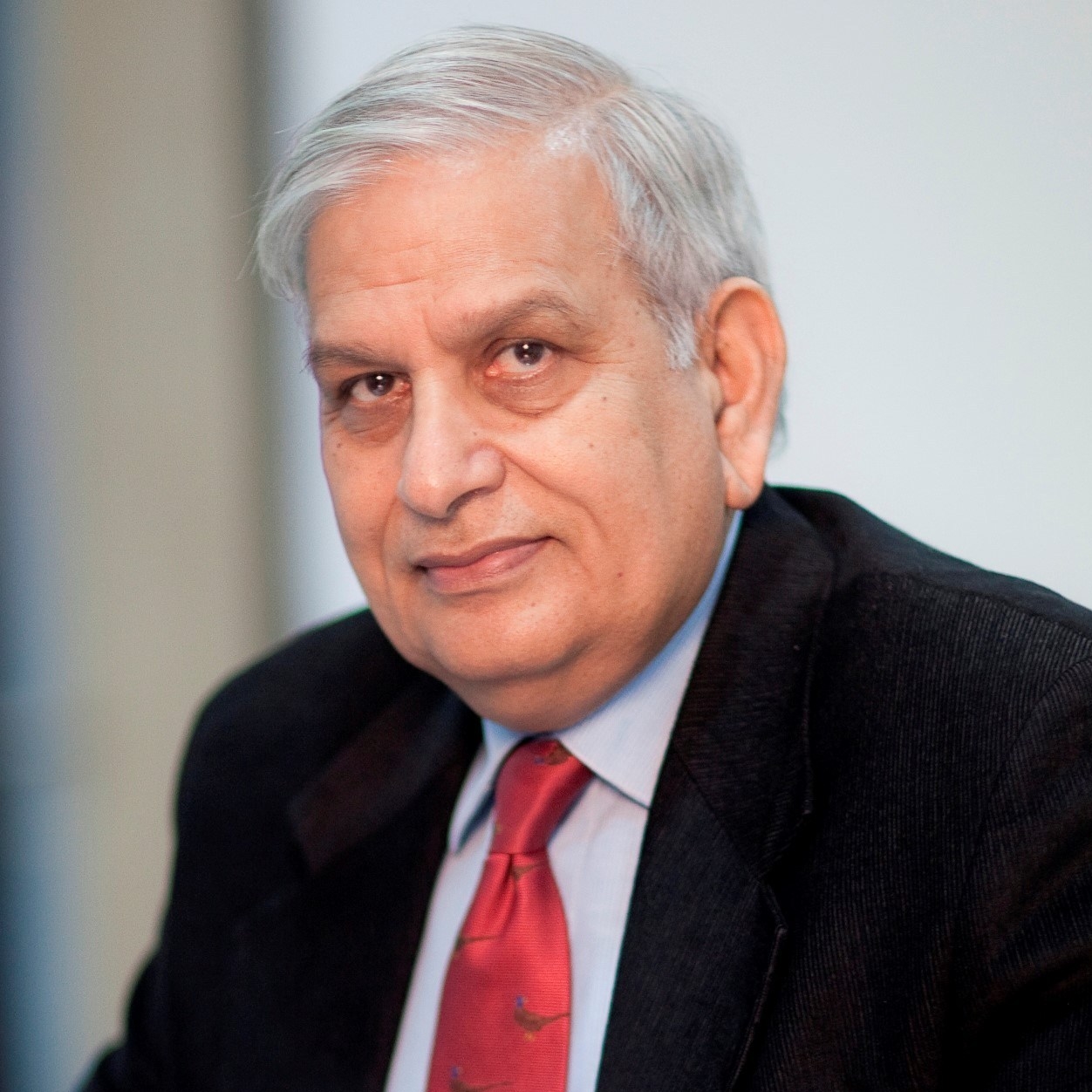 Currently, Vice President of Genesis Global School, Noida and hitherto the founder-principal and director of this globally benchmarked international school, Pramod Sharma is one of India’s most experienced and respected school leaders who has played a major role in developing several of India’s celebrated private boarding schools to global standards. Mr. Sharma began his career as a chemistry teacher in the routinely top-ranked The Doon School, Dehradun in 1972 where he served for four and a half years. In 1977, he accepted an offer to teach in the Indian School, Kabul, Afghanistan (1977-79). After a second short stint in The Doon School, in 1980 he went abroad again and taught in the Ijebu Ode Grammar School, Ogun, Nigeria (1981-85). From 1985, he taught at the blue-chip Mayo College, Ajmer (1985-89) following which he was appointed principal of the Tashi Namgyal Academy, Gangtok – Sikkim’s top-ranked residential school (1989-95). After a short stint as principal of the Yadavindra Public School, Patiala, Punjab in 1996 he was recalled to Mayo College as principal where he served for about thirteen years (1996-2009) which from his tenure has been ranked among the country’s top 2 boys’ boarding schools in all India School Rankings.

As a member of the Governing Body of the CBSE for close to a decade, Mr. Sharma believes his greatest contribution lay in pushing for questions based on practical experiments as an alternative for practicals in the physics, chemistry, and biology board examinations. This suggestion emanated from a realistic assessment, which few in our country want to face, that the practice exams are a farce from class IX to postgraduate level. The CBSE in its wisdom implemented his suggestion for the class X board examination while it was meant for class XII examinations.

Mr. Sharma remains an active and Honorary Member of the globally reputed Round Square. The IPSC has bestowed on him its Lifetime Achievement Award. The Ministry for Human Resource Development, Government of India decorated him with its National Award for Teachers (2000). He currently serves as the President of the IPSC Trust and a member of the board, NABET, Quality Circle of India.