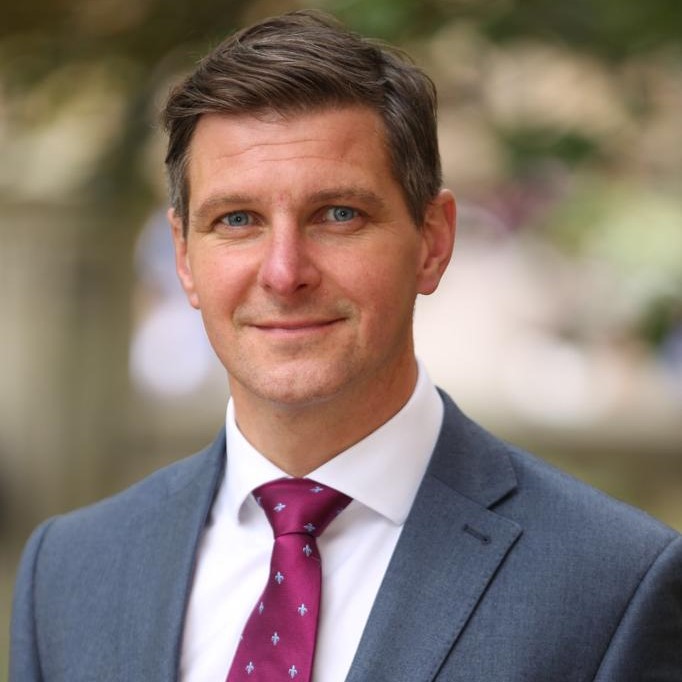 Matthew Pearce is the new Rector (Head Teacher) of The Glasgow Academy  and  Sandy Mathewson is the Head of the Preparatory (primary) school.

Established in 1845, the Academy is the oldest continuously-open school in Glasgow and one of Scotland’s most prestigious and forward-thinking co-educational day schools for over 1450 pupils aged 3-18. With a strategic focus on learning for sustainability through pupil leadership, the Academy recently became the first school in the UK to achieve the Gold Diana  Award for Anti-bullying and were invited to the House of Commons to receive recognition for the work of the school and its pupils as Wildhearts’ global ambassadors, inspiring young people to find ethical solutions to global problems. The Glasgow Academy hosted its first global entrepreneurship leaders summit for primary school
children in June and will be hosting a similar event for senior pupils in October.

Matthew has earlier served the school at Deputy Rector since 2015. During that time he has overseen a highly successful inspection from Education Scotland recognising the high attainment, quality of pastoral support for pupils and strength of pupil voice initiatives. Matthew was previously a Deputy Head for 5 years at Bishopbriggs Academy, one of Scotland’s highest attaining state schools during which time it achieved the highest Education Scotland inspection grades for a state school and was named Sunday Times’ State School of the Year.  Matthew has this year been completing the Scottish College of Educational Leadership’s Into Headship qualification at Glasgow University.