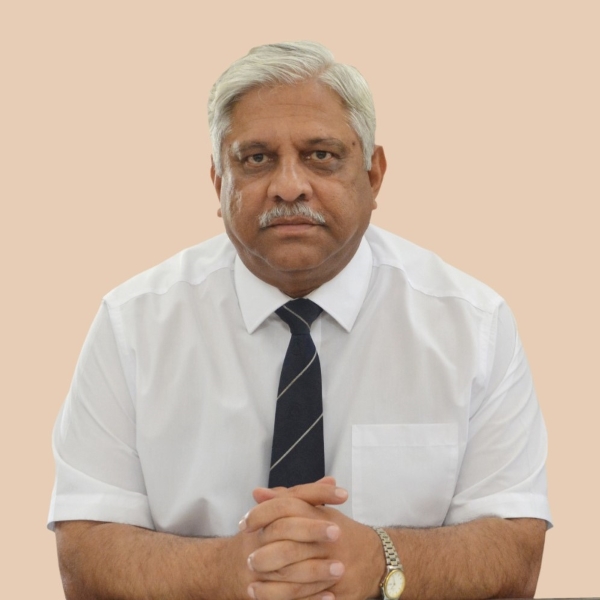 Lt. Gen. (Retd) Surendra H. Kulkarni has served in the Army for nearly four decades. He was commissioned into the Armoured Corps in 1975. In his long and distinguished career, he has commanded the largest forces and held some of the most prestigious assignments. In recognition of his special contribution, he has been awarded a Vishisht Seva Medal twice, an Ati Vishishta Seva Medal, and finally the highest peacetime distinguished service award in the Armed Forces, the Param Vishisht Seva Medal by the President of India.

Parallel to his Army career, he has pursued his academic interests. He is an Economics graduate from Fergusson College Pune. He was a postgraduate UGC Merit scholar before he joined the Army. He has four Masters’ Degrees including an M Phil degree. He would be one of the few officers to have been sent abroad thrice on academic assignments.

He is an alumnus of Mayo College Ajmer and is presently the Director since January 2015. He is also the Regional Trustee of the South Asia and Gulf Region of the Round Square Organisation