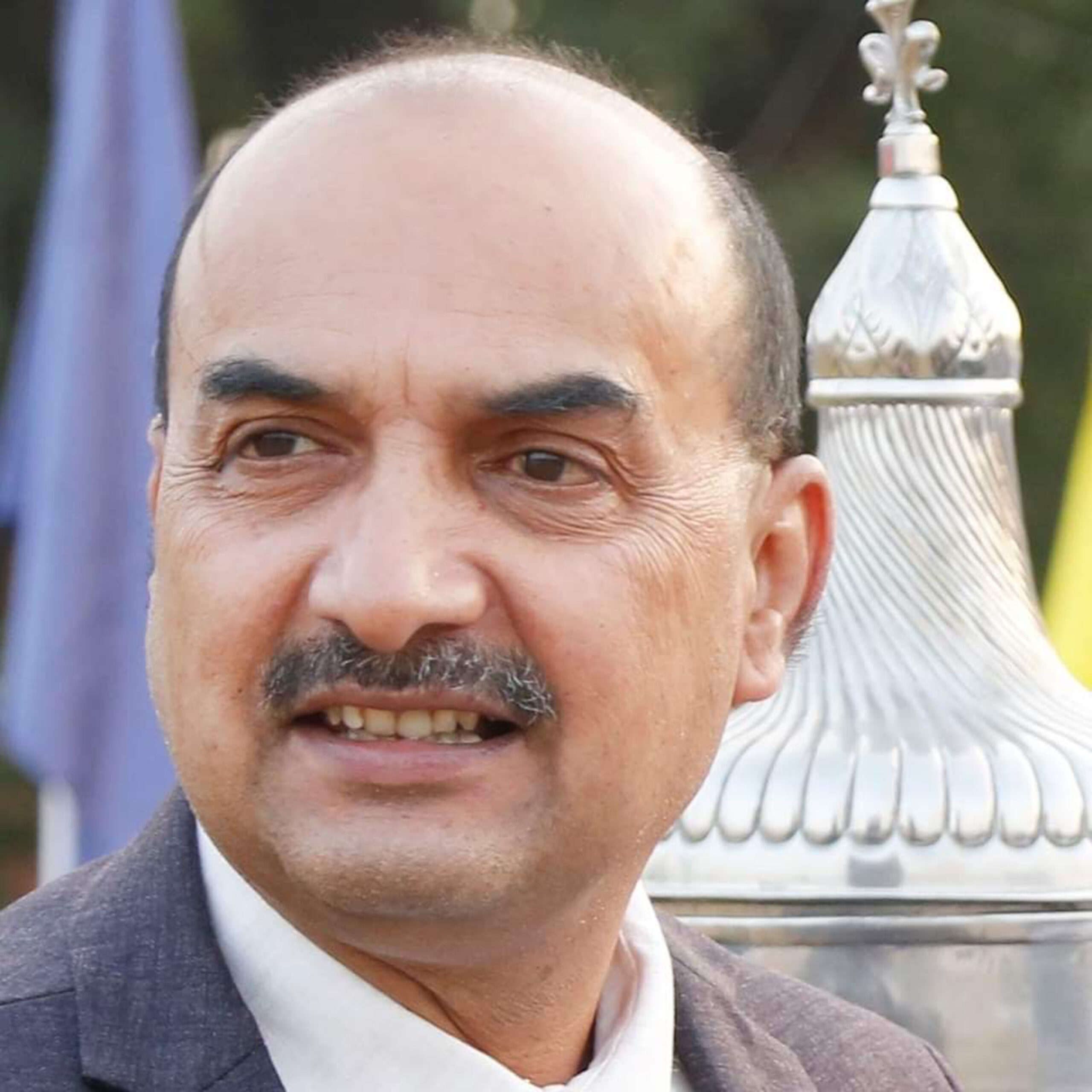 Lt Col Avinash Singh (Veteran), Principal, Rajkumar College, Raipur (CG) is a Soldier – Academician. He joined the Indian Army in 1985 and was commissioned in ‘SKINNERS HORSE’, a 218-year-old cavalry (tank) Regiment. While in the Army he served across the country and participated in active operations in the North East (Nagaland and Manipur) and Kashmir Valley. He was Head of Operations of the Baramulla Division of the Army from 2004 to 2006. He has been an instructor at Armoured Corps Centre and School as also has graduated from the prestigious Defence Services Staff College.

Lt Col Avinash Singh took premature retirement from the Army in 2007 and joined Rajkumar College, Raipur (CG), established in 1882, which is one of the five Chiefs’ Colleges established during India’s pre-independence, along with Mayo College Ajmer, Daly College Indore, Rajkumar College Rajkot, and Aitchinson College Lahore. Thus, he has the unique distinction of having two full-time careers spanning almost 37 years; one in the Armed Forces and the other in school education.