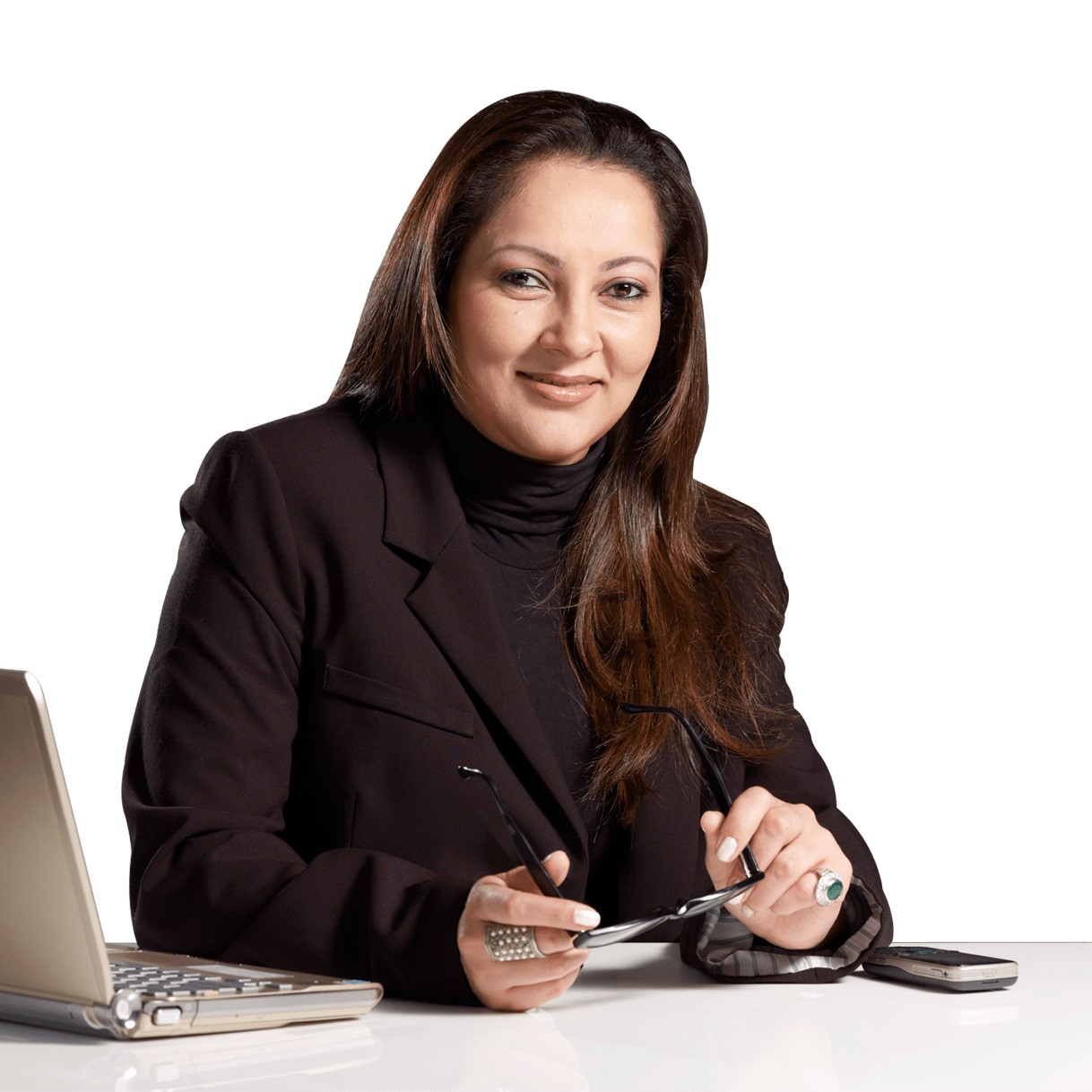 Lina Ashar did her primary schooling in England before moving to Australia, where she acquired her Bachelor’s degree in Education from Melbourne’s Victoria College. In 1991, Lina came to India on a year-long sabbatical from college, while connecting with her roots, she landed up taking a school job in suburban Mumbai, an experience which changed her life. Back then, the education system in India was still grappling with a straitjacketed approach to education, leaving no scope for the overall development of the child, which was a complete contrast to the milieu of what she had studied. Lina chose to stay back in India to change the antiquated approach to education which existed then. Her conviction to offer an education which sets the child as its centre led her to start her first preschool in Bandra (Mumbai) in the year 1993 with 25 students.

The journey from one Kangaroo Kids Preschool to a network of Kangaroo Kids Preschools and Billabong High International Schools across 29 different cities in India as well as in Dubai, Maldives and Qatar has been a phenomenal one. Lina’s unique approach, injection of potent solutions and radical processes to ensure that the quality of education is improved was instantaneously well received and noted. Lina has been promoting and practicing ‘topic based learning’ since 2002, something that the Indian media lauded the Finland education system for, very recently. Lina has been extremely passionate about creating a purpose of learning and allowing children to be thinkers, innovators, problem solvers and to orchestrate experiences that will result in their overall development.

With an intention to spark human greatness in every student, Lina was the first in the Indian education industry to introduce a learner-centric methodology and introduce innovative ways of learning by providing an integrated activity and theme based learning. The industry has recognised and awarded Lina several times over for her unique and meaningful contributions to the sector, notable among them being:

Lina dreams of a society in which every child enjoys the right to a joyful childhood and quality education.