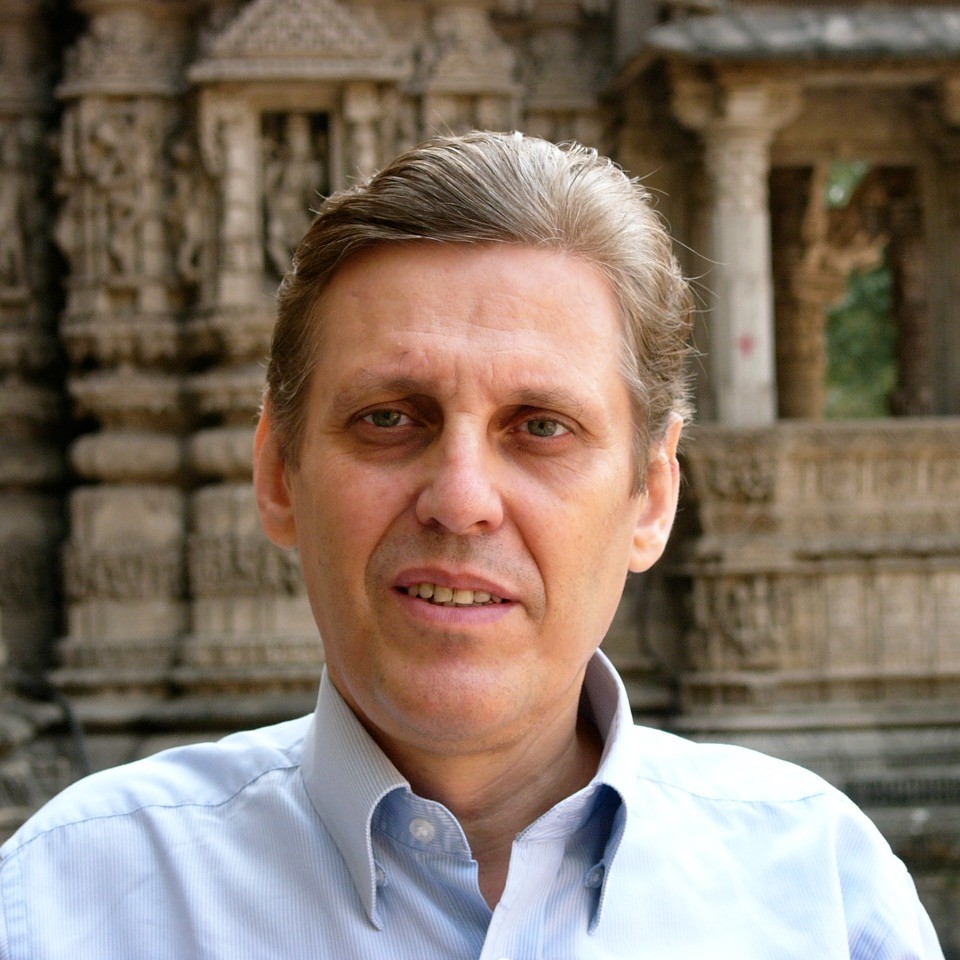 Dr. Pascal Chazot is the founder of the Mahatma Gandhi International School (MGIS) established in 1998 under the trust of the Ahmedabad Municipal Corporation.

He completed a term as a Member of the Education Committee of the Board of Governors of the International Baccalaureate Organisation in 2011. He is a member of the American Psychological Association (APA). Dr. Chazot has been invited to chair several committees in India and in France. He has been a member of the National Commission for Training and Employment for the Government of France while he chaired the same commission in the Parliament representing French Overseas. He is a member of the International Mind, Brain and Education Society with the Graduate School of Education, Harvard University (USA) and the Research Laboratory in psychology EXPERICE at University Paris 13 (France).

He is part of the Laboratory for school for happiness at the University of Cergy Pointoise, France. His articles on education have been published in leading French academic journals. He has written a commentary with first translation on the ‘Tantra of Chandamaharoshna’ an ancient Buddhist manuscript. He has co-authored with Anju ‘Clay Cures’, a book on healing with clay. He has written ‘Parlons Nepali’, a book on Nepali language and culture destined for French public, published by a

Dr. Chazot has been awarded the President’s Medal of honor, Government of France for his service for the rescue efforts during the attack in Mumbai. He has received the Civil Society Award by the Election Commission of India by former President Dr A.P.J. Abdul Kalam. He gives teacher trainings across the world and is regularly invited as a keynote speaker on various subjects including the new paradigms in education.