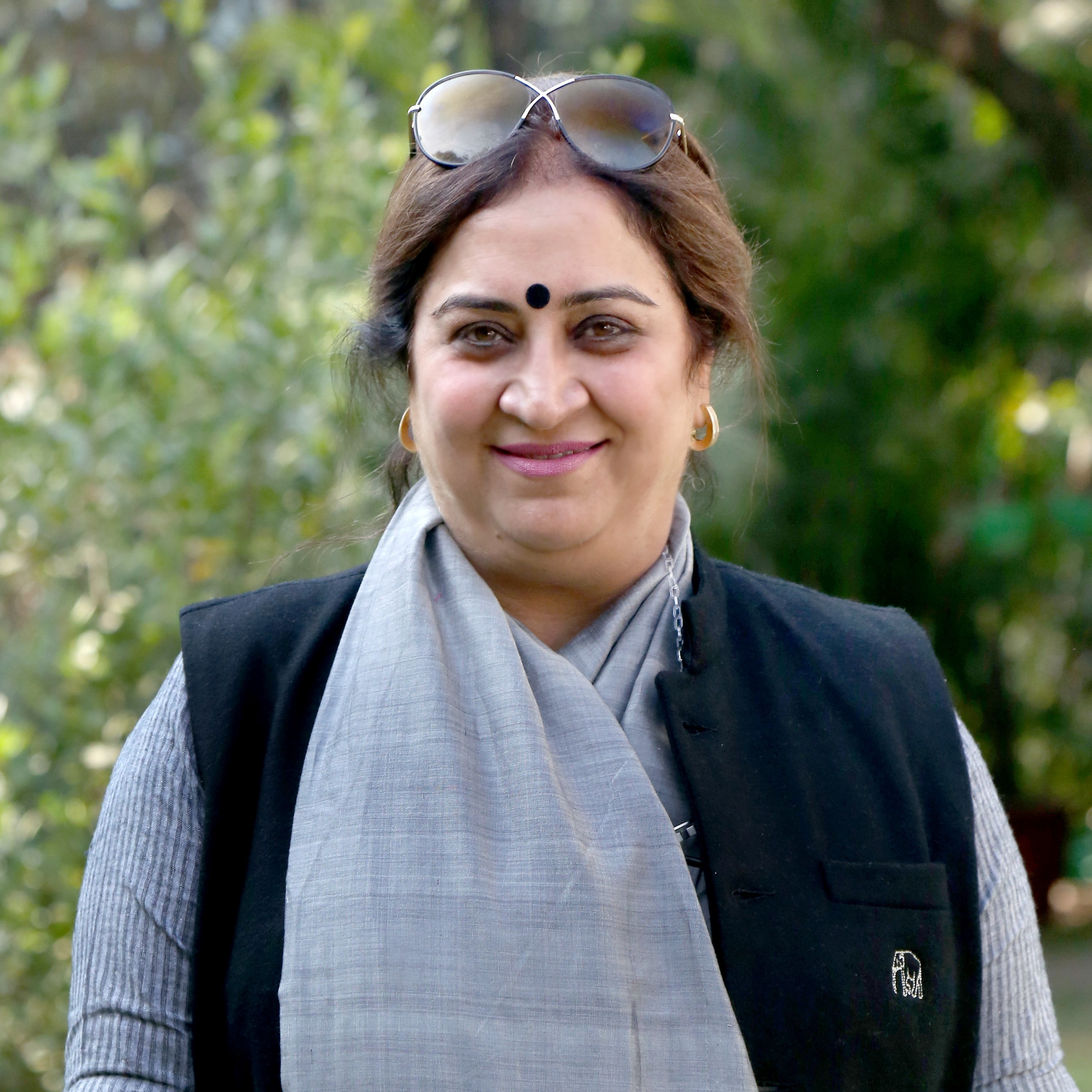 Dr. (Ms.) Gunmeet Bindra is the first female principal in the history of the 150-year-old Daly College, Indore.

Dr. Bindra is an accomplished educationist with over 35 years of experience in teaching and school administration, she has held many coveted positions including member of the CBSE Governing Body, CBSE Curriculum Committee, CBSE Affiliation Committee, and member of the Board of Trustees and Vice President, Asia Pacific Region of the International Boys’ Schools Coalition. She is also the British Council School Ambassador in India.

She is an alumnus of the Delhi School of Economics and Calcutta University. She was Director Principal, Delhi Public School, Rajpura prior to joining Daly College, Indore. She also served as the first female Principal of Welham Boys’ School, Dehradun. She started her career as a senior commerce teacher at Sheiling House, Kanpur (1987-92).

The numerous awards conferred upon Dr. Bindra include the CBSE National Award in 2014 presented by the President of India, the Bharat Vidya Vibhushan Puraskar presented by the Chief Minister of Uttarakhand, the Pride of Doon Award, the Rajiv Gandhi Education Excellence Award, the Uttarakhand Ratan Award and the National Award for Instructional Leadership in the Principals’ category of the awards at the NDTV-Educomp Education Awards 2016.