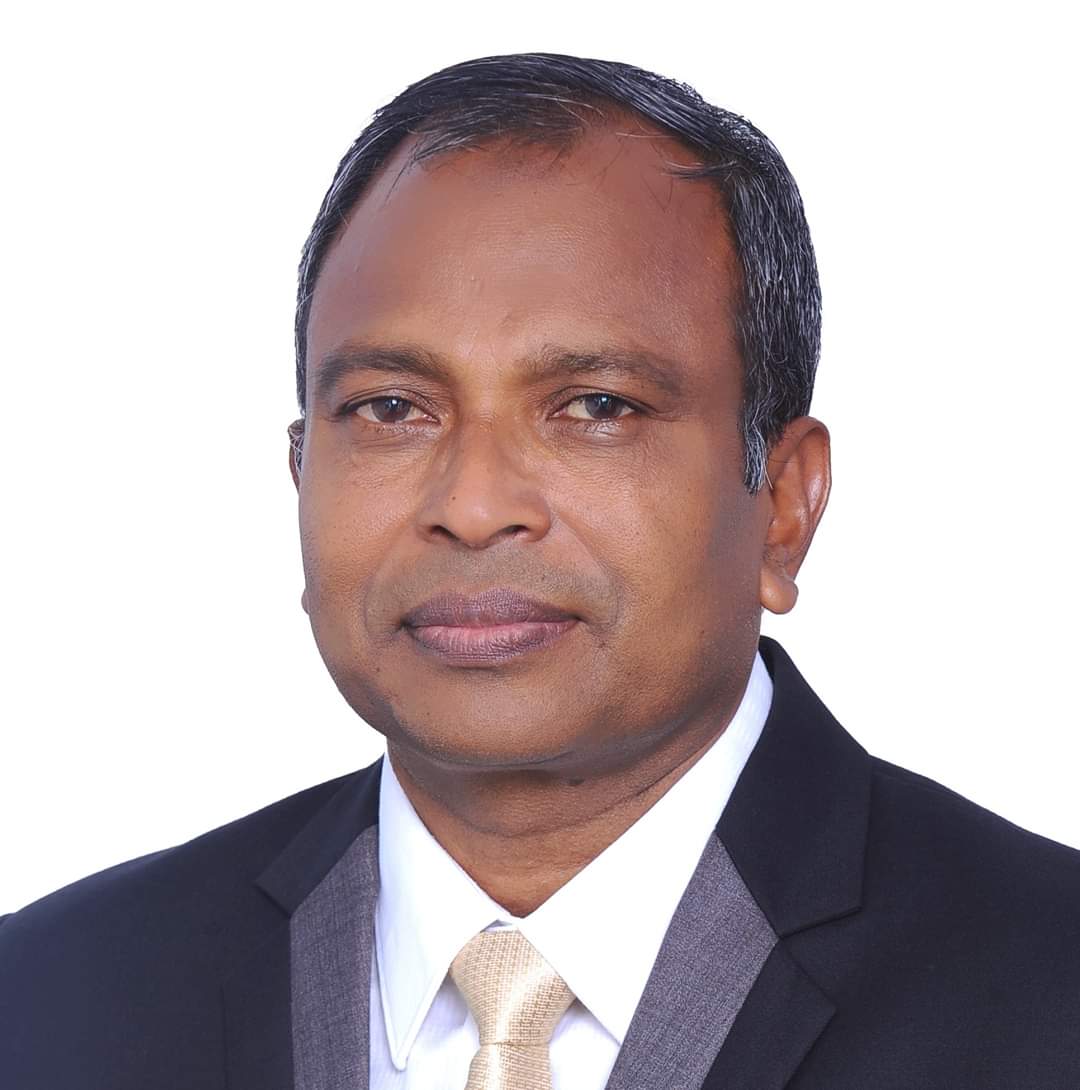 Myself Dr. Abdulla Rasheed is an enthusiastic educationist with 30 years of experience in the field of education. I’m currently working as a Minister of State for Education, Maldives. I was recently appointed as an external advisor to Asia E University, Malaysia. Before this, I was the Vice-Rector of Avid College, Maldives. I served as a principal of government schools for 18 years. Before becoming a principal, I worked as a teacher for five years and as a supervisor for five years. I did a school Management diploma from the National Institute of Education, Sri Lanka. After that, I did a Bachelor of Commerce Major in Accounting and Human Resource Management from the University of Tasmania, Australia (did the course in Binary University, Malaysia). In addition, I did a Master of Educational Leadership from Nottingham University, Malaysian Campus. I did a Doctor of Philosophy in Education in Instructional Leadership from Asia e University, Malaysia. As an achievement-oriented personal I was awarded Academic Excellent Award from Binary University, Malaysia. I was also awarded the Dean’s Roll of Excellence from the University of Tasmania. Furthermore, I got an award from the President of Maldives by becoming the best student from the Binary University in 2006. I also got the Qasim Ibrahim Award of Excellence. In Addition, I was awarded the Principal of the Year 2010 from the Ministry of Education, Maldives. I also became the best story writer in the first film festival held in the Maldives. Besides, I became the best orator from a debate competition by Public Service Media, Maldives.