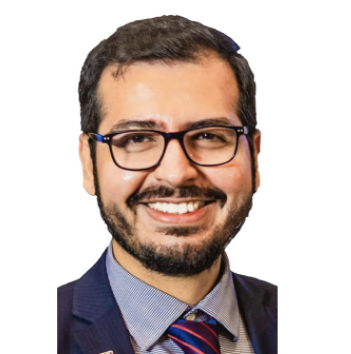 Graduating from the University of Michigan in 2003 with a bachelor’s degree in Computer Science & Economics, Dhaval worked for a number of years in Investment Banking and consulting across US and Asia. Career counselling has remained one of his passion areas and has completed his certification in College Advising from Columbia University. He has also completed the EPM from Cornell University.

In 2014, He set up TeacherNi – a Learning Management Digital Platform, that reached over 500+ Institutions in India and USA and was later acquired. Later in his career, he set up TNI Career Counselling.

Dhaval is also an active keynote speaker at internationally known conferences and has contributed to leading publications including the WSJ, Moneycontrol, CNN and NDTV.