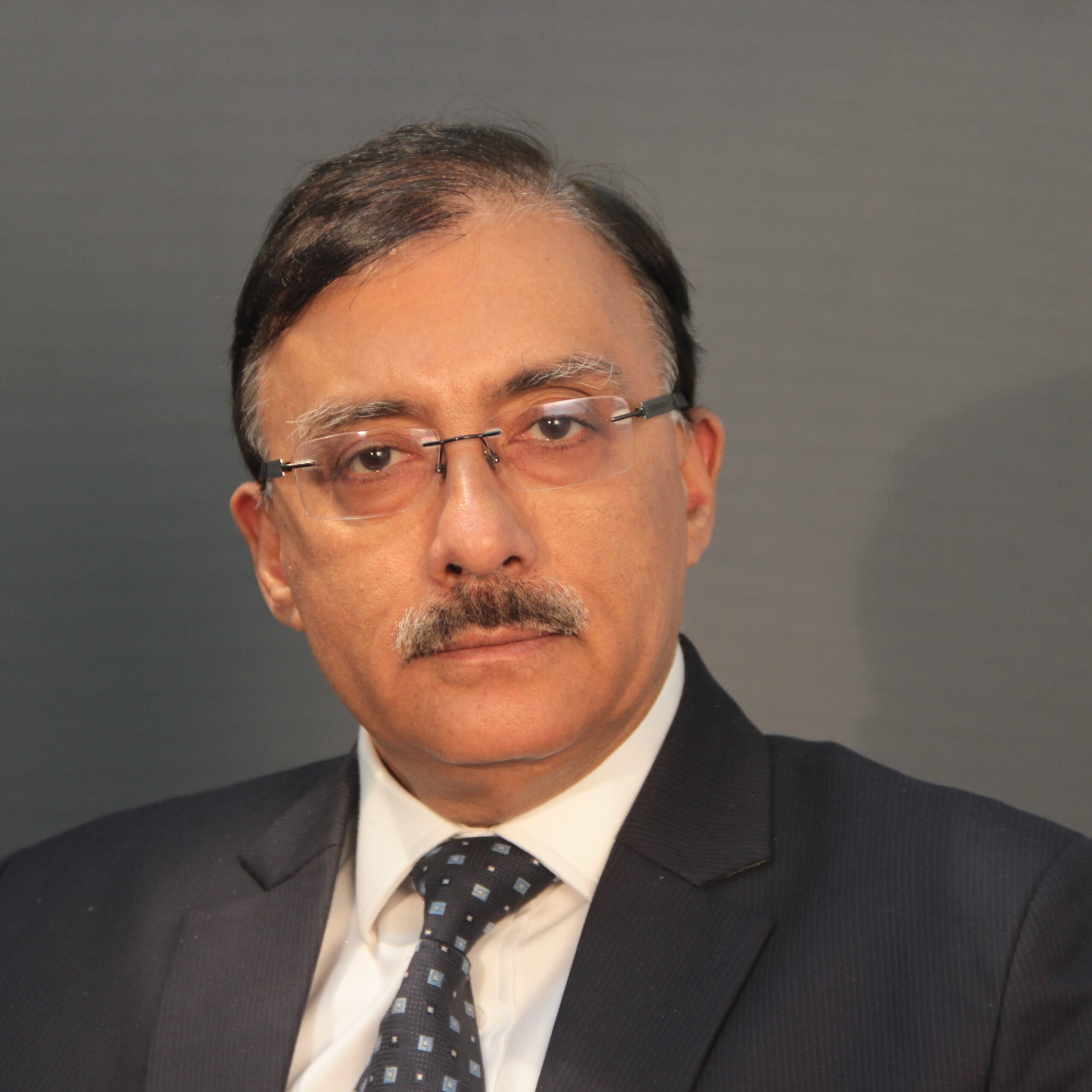 An epitome of dynamic leadership Dr. Deepak Madhok showed a keen scholastic aptitude throughout his schooling years that culminated in a Post Graduate degree in Biochemistry from Allahabad University. He subsequently joined the Provincial Civil Services of the state as an Administrative Officer Class I in June 1979. His versatility as an Administrator was ably reflected in his career span of 11 years wherein he held the coveted posts of Assistant / Deputy Administrator of the Municipal Corporation, Varanasi among many others till he was enlisted as an IAS, promotee by the Govt of India. Because of his sheer love for education and die-hard commitment to do something bigger and better for the society, he resigned from his job in the year 1990. After his resignation from the civil services he took over the reigns of the Sunbeam Group and since then, by dint of his arduous efforts and immense dedication, has redefined the concept of education in entire Uttar Pradesh. Under his able guidance the Sunbeam Group now comprises of seven schools affiliated to the CBSE, two Women’s Colleges offering graduate and Post Graduate programs in B Com., B. Sc., BBA, B.A., B. C. A. and M. COM. affiliated to the MGKV University, four hostels housing more than 2500 students in a very safe, disciplined and homely atmosphere and 17 Associate Schools under the banner of DHK Eduserve Ltd spread across the state of Uttar Pradesh.

He has never believed in resting on his laurels and achievements, instead he believes that there is always a scope for improvement and innovation. His one line philosophy for his school is ‘make the children happy in the school premises and learning will follow’. 25000 happy families imposing their trust on Sunbeam and entrusting their most valued possession to the schools that are under his direct leadership, vouches for the fact that even the word “successful” at times, can be dwarfed. He is extremely well read and goes all out to satiate his
thirst for knowledge.

He has inherited the learnings towards education from his parents – Prof. Amrit Lal Ishrat Madhok who was a doyen of Persian Literature in the B.H.U. and his mother Mrs. D. Ishrat Madhok, who was an educationist par excellence. It was their vision and Dr Deepak’s enterprise that laid the foundation of what is now one of the most prolific educational conglomerate of the state i.e the Sunbeam Group of Educational Institutions.

He is an ardent lover of Kashi, the city of temples and religious heritage. He has been instrumental in many development programs of the town. He has contributed a lot in raising awareness among people towards restoring the heritage value of Kashi by adopting responsibilities of maintenance of the Ghats of Varanasi. Besides the mainstream vision of Sunbeam of catering quality education with traditional values to all, the Group has taken up the responsibility to teach &amp; train even the ones who are otherwise challenged since birth. Under the able guidance of Dr Deepak Madhok the Group started an auspicious Sunbeam Autism Centre in July, 2013. The Autism Centre aims to offer educational intervention programs, social skills and occupational &amp; sensory intervention of children detected with autism.

Driven by his thirst for exploring new horizons as part of his passion for education about languages, people, and cultural variety, Dr. Madhok has trotted the globe extensively. Be it Rome, Russia, America, Finland, Bangkok, UK, Canada, Switzerland, or France, wherever he has been, he has brought home some fresh learning from the students, teachers and schools of the foreign land with him – to give the latest in education to his own students and teachers at home in India. He has been deeply inspirational and influential in his interactions, sessions and rendezvous with foreign students in his expeditions abroad in quest for knowledge.

A visionary with multifaceted personality, always eager to learn and emulate, rightly carrying a ‘never-give-up’ attitude towards work, Dr. Deepak Madhok truly epitomizes a 21 st century edupreneur – learning, according to him, should always inspire and transform lives.