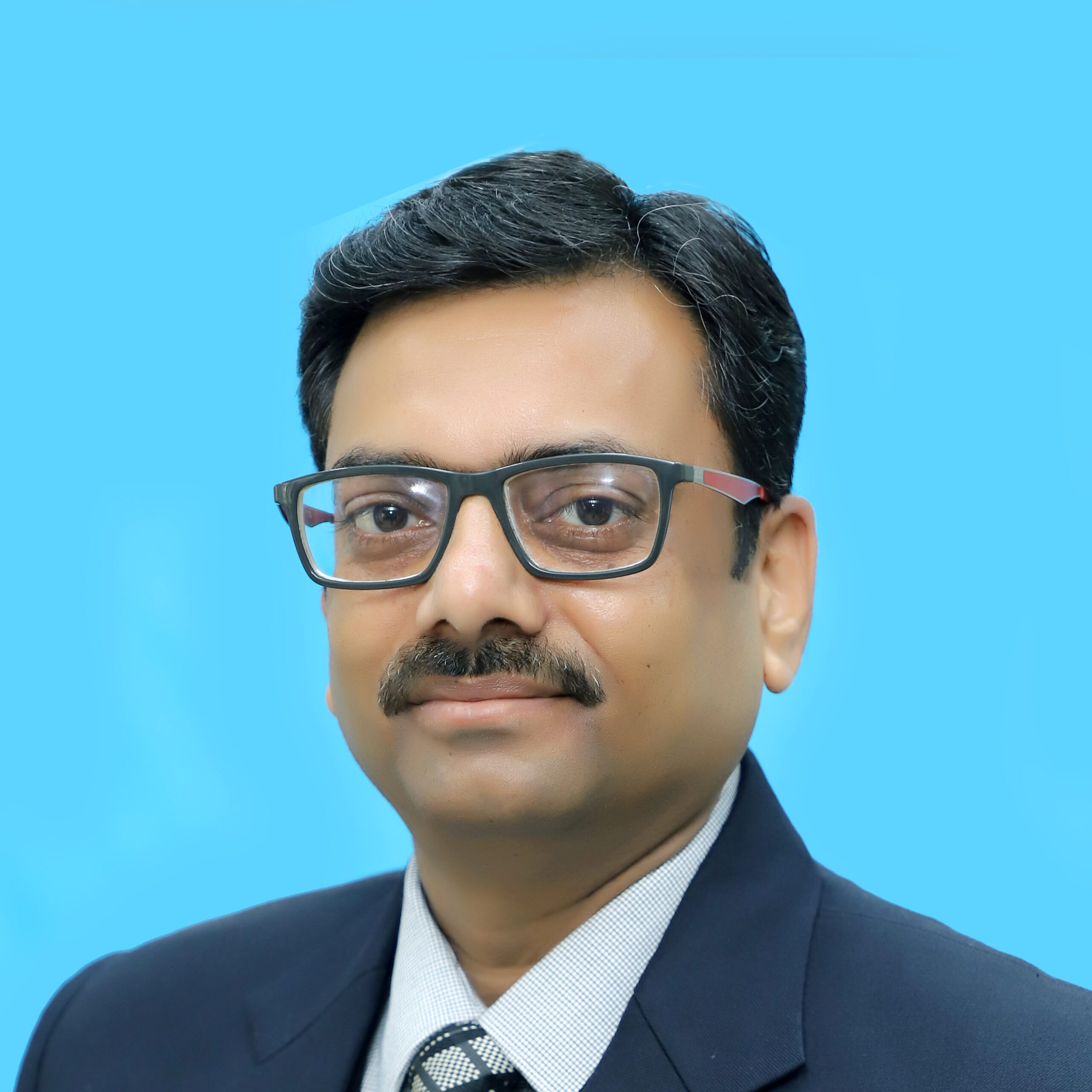 Mr Ajay Singh was born on April 28, 1970, in Chapra, Bihar.  He is the current Principal of The Scindia School, Gwalior.

In a career spanning over two decades, Mr Singh worked with Voluntary Counselling and Testing Centres (VCTC) as part of the National AIDS Control Organisation initially followed by his entry into the realm of education. He had a fulfilling stint at The Mayo College, Ajmer for almost a decade as a Psychology Teacher, a Career Counsellor and eventually a Housemaster. He left the prestigious institution to join Genesis Global School, Noida in the capacity of Dean Residences and went on to head the National Curriculum (CBSE) of the School. Mr. Ajay Singh took over as the Headmaster of The Punjab Public School, Nabha on September 1, 2020.  Mr Singh joined PPS with a further vision to raise the standards of Professional Development and pastoral care as a Team Player and a Collaborative Leader.

Mr. Singh holds a Master’s Degree in Psychology from the prestigious Benaras Hindu University, a B Ed from Mangalayatan University as well as the UGC-NET qualification. He has vast experience in teaching Psychology with excellent results in the Central Board of Secondary Education (CBSE) and the International Baccalaureate Diploma Programme (IBDP). He has taught Global Perspectives in the IGCSE Curriculum as well as Theory of Knowledge in IBDP. He is a keen debater, a pedagogical leader, and a sports enthusiast, playing cricket, table tennis, and badminton with equal ease. He was conferred with the “Excellence in Teaching Award” by Dr. Deepak Vohra, Special Advisor to the Prime Minister and ex-Ambassador. In 2019, he received the International School Award from Dr. Attaullah Wahidyar, Senior Advisor to the Education Minister of Afghanistan in Dubai. Besides, he was given “The Most Transformational Practices in Student Development Award” by the Confederation of Educational Institutions of India the same year.

Mr Ajay Singh was honoured with the 1st CV Raman Awardfor Principal on September 5, 2021 on the occasion of Teacher’s Day. The award ceremony was organised by ThinkNiti, a not-for-profit research organisation and sponsored by CuriousMinds Institute, an EdTech Company focussed on innovative learning. The award duly recognises the unprecedented leadership skills shown by school principals during the times of pandemic. The event applauded the principals as ‘CEOs of Schools’. The event was virtually organised and was attended by more than 150 principals of various schools across the country.A record- breaking number of 300+ nominations were received from 20,000 schools across India. All the winners were felicitated with a certificate and a trophy.

Under the inspirational leadership of Mr Ajay Singh, The Punjab Public School was given educational Excellence Award in an e-ceremony organised by National School Awards on 11th September 2021 for commendable efforts in the upliftment of the Education System and
making children Future Ready. Besides, he made it to the Category of Commendable Contribution in Changing the Education System.