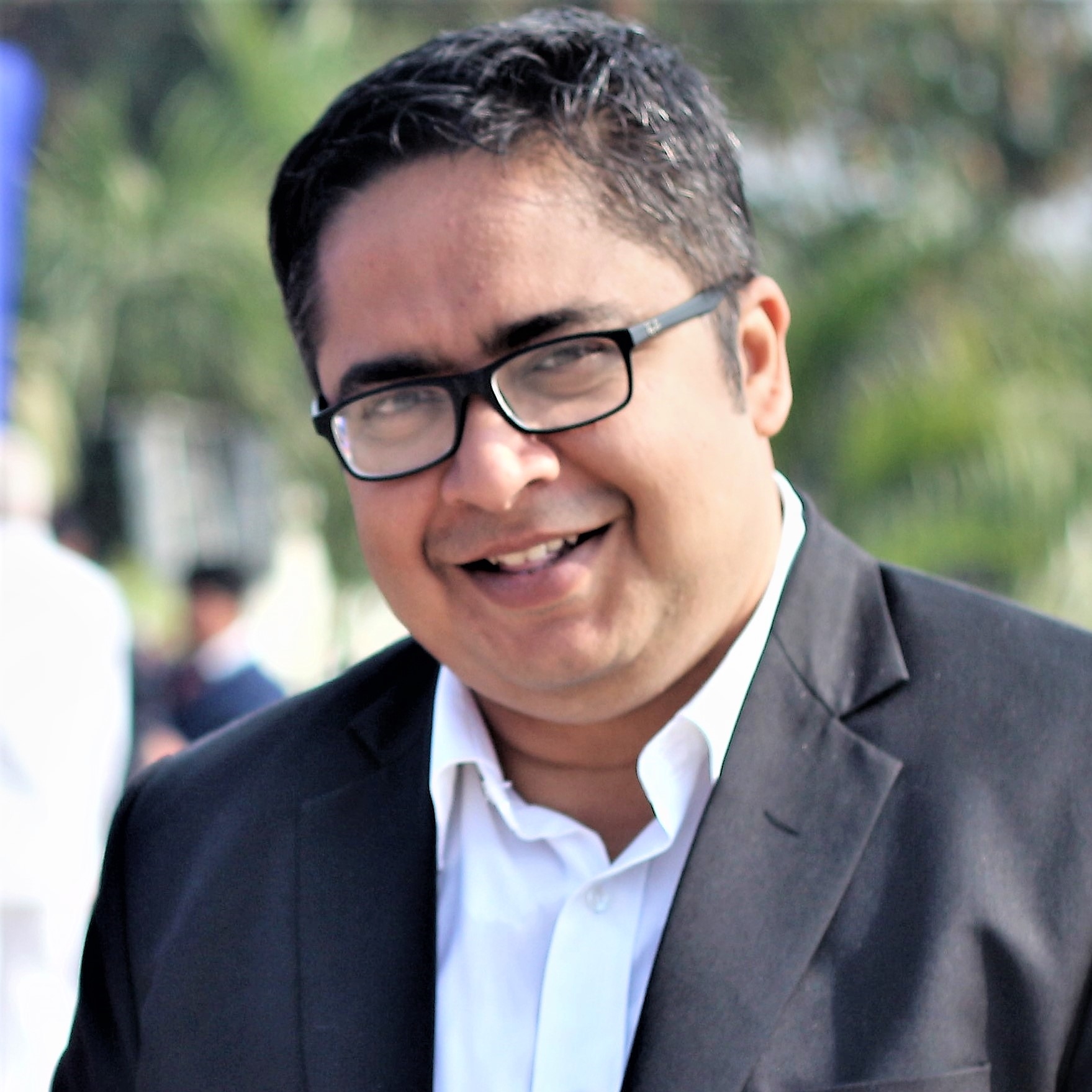 Born and brought up in a middle-class family in Kolkata, he is an avid learner since his childhood.
With Masters in Information Technology and later Post Graduation in Education Administration from
Symbiosis, he shifted his career from a computer professional to an educator.

He started his career as an IT professional working on the IBM platform. Programming is always one of
his passions but he soon realized that the Education space is where he belongs most.

He does have more than 25 years of experience in education, with more than 10 years in leadership
positions.
He worked with reputed organisations like GEMS Education, PEARSON, Birla Group, MIT Pune, etc.
and helped build several schools from scratch. He worked as a founder member of the first GEMS
school in Eastern India, worked in Dubai as an educator and technology integrator, and worked with the
global giant PEARSON as the Manager Academics East looking after 6 schools in West Bengal and also
worked in a Birla School as a principal. He has trained more than 10000 students and more than 300
teachers in his career so far. At present he is working as a Director of MIT World Peace School group
in Pune.
In the last 7 years he has been speaking and moderating seminars and conferences under reputed
brands like GSLC, WES (IELTS), ScooNews, DIDAC, etc. In this process he has become a mentor to
many principals, guiding them in disciplines like 21 st Century Skills, Technology Integration in
Education, Social Emotional Learning, Soft Skills, Artificial Technology, Professional Development and
many more.
Several of his work is published in magazines and newspapers including reputed DigitalLearning and
Telegraph. His model “School-At-Home” designed for schools during the pandemic is well celebrated
and followed by several schools in India.
In addition to all the above, he is an enthusiastic reader, writer, quizzer, photographer, movie buff,
musician and traveller.